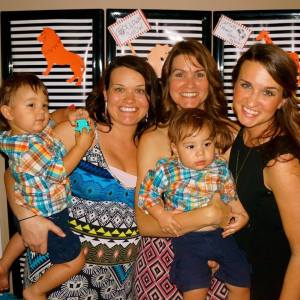 Why I’m Afraid of the Dark: True Southern Gothic 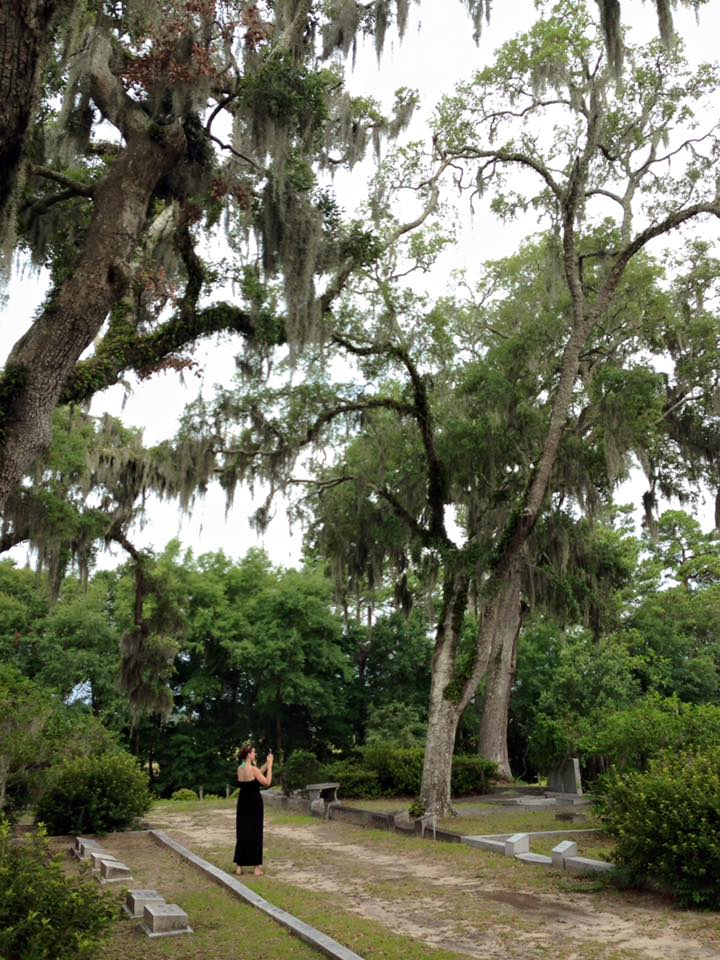 The summer solstice is here. That means summertime. Where the days are long and the nights are sticky. Pools and fireworks and barbecued weenies. Mermaid days. Firefly nights.

I love me some summer. Always have. As a teacher, I love them even more than ever. They are my chance to relax and recover. They are unbelievably important to my state of mind.

Up until then I’d been knobby-kneed, sun kissed, and barefoot. I had three sisters, a new baby brother, and more than a mild addiction to lime Kool Aid. I wore my hair long and tangled and crunchy with chlorine. I loved horses and roller skates and Laura Ingalls Wilder. I knew nothing about life but what my small little patch of Yoknapatawpha had taught me: kudzu and snake skins and sandy creek beds; frog ponds and field corn and honeysuckle vines. My own little Garden of Eden postage stamp.

My friends and I – a neighborhood pack of elementary school vagabonds — roamed the backroads and the brambles in search of the most perfect summer. And we damned near found it amidst a syrup of sweat and random scents: deadheaded marigolds, sunbaked magnolia blossoms, warm pine needles, maypops cracked wide open on hot asphalt, and truckloads of mosquito spray, which we rode our bikes behind like we were soaring through clouds in fighter jets.  Those are the smells I remember from that summer. It was a summer full to the brim. Mosquitoes and memories multiplying under a speckled canopy of freckles and stars.

And then came the demons.

It wasn’t what you would think. It wasn’t howling and hissing and holy water sizzling on flesh. I saw that sort of thing later, in some Hollywood versions of possession. No, this to me was, and still is, far scarier. Because it happened. To me. In real life. And it was nothing like in the movies.

It happened in a run-of-the-mill southern den, amid a velveteen sofa, a couple of flame-stitched wingbacks, and a good many, good-intentioned, God-fearing people. There was a laying-on of hands, a cacophony of tongue-speaking… and hissing. I remember harsh, guttural hissings. Lots of repetitive phrases, lots of In the Name of the Lords and Get behind me, Satans.

This is not something your average eleven-year-old should be exposed to. Just saying.

It left me terrified of the dark to this day.

It happened in our living room during a cell meeting – the little home prayer groups that were sprouting up all around our neck of the southeast back then. Led by people dissatisfied with the ways of organized religion. Rather ironic, considering they organized their own, new brand of religion, which ended up leaving me terrified of any and all organized religion.

It was just a small gathering of people I’d grown up around. And they were there, in our living room, worshipping God in the way they thought best. Lots of singing, praying, lifting of hands, and speaking in tongues. I was used to it.

Until it took that turn. That devilish turn. I remember – or maybe I invented — a smile. The biggest smile you ever did see on the biggest, best man I ever knew. A great, big-bellied, big-hearted man with a great big watermelon smile. Only this smile wasn’t his smile. It was creepy and folded in. Like a jack-o-lantern two weeks too old.

As dozens of men surrounded the smile, and dozens of women prayed fervently, that smile broke my innocence. And I can never go back.

To this day, I can’t watch possession movies. I just can’t. Give me all the Criminal Minds and Law & Orders and Sherlocks you’ve got. I lap them up — my adult version of lime Kool-Aid. I am more than mildly addicted. But possession flicks? Nope. Not happening.

And whenever I wake at 3:00 AM – the witching hour, the devil’s hour — I shiver and slide over closer to my sleeping husband, terrified of the knowledge I absorbed way back then.

Were the demons real? Who knows? I was told once that I was possessed, too. I was pretty sure I wasn’t. Still, it was scary as all get out to be told that. And to witness all that I witnessed. For there were far more exorcisms than just the one.

And this summer, I’ve been revisiting that time — working on a novel that integrates some of those same situations and the ensuing darkness that enveloped me.

It all began with a grinning demon. And it all ended with a damsel in distress.

It took her years to escape. She’s still working on it, actually.