Pogonophobia: When you’re Allergic to Warm and Fuzzy 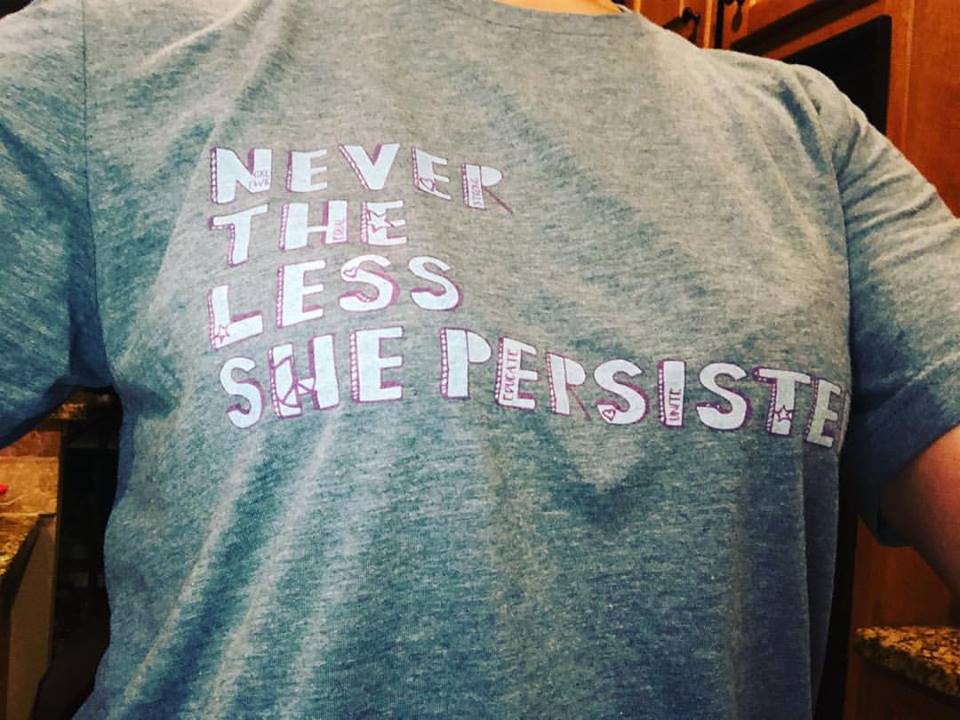 I have pogonophobia — the persistent, irrational fear of facial hair.  It is far from unwarranted, however, as you shall soon see…

The propensity of beards these days makes my skin cringe and my teeth crawl. Solid visual, and no lie.  It’s a systemic thing, beginning in the marrow of my memory board and sending out shock waves of revulsion to every fiber-optic channel of my being. My belly flips, my spine convulses, my shoulders pinch inward, and my lip curls upward. It’s a reflex — less gag and more fight-or-flight – and I don’t know that I’ll ever overcome it.

But through the years I’ve learned to control my freak-outs over facial hair with deep-breathing and soul-searching. — soul-searching of the men who wear them, not my own.

These days, many men see them as the ultimate form of manliness. For me, though, beards are the ultimate symbol of oppression — of misogyny at its highest order.

You see, I was raised surrounded by men with masterfully maintained beards, charcoal gray suits, and ties locked in place with gold bars. They wore their beards as mantels of old testament stewardship over me and all the other women in our fold. They were unshaven shepherds, and I was supposed to be a sheep – or at least a docile damsel, wallowing in gender apathy and waiting on a bearded knight in antiquated authority and dogma to lord over me.

But lots of bearded bullying occurred. I remember one occasion in particular. There was a massive, dark study, a heavy oak desk, and many, many elders with dark, perfectly-trimmed facial hair. I don’t remember how many men. I know at least four. I also don’t recall the conversation. I deliberately locked myself up tight inside my chest wall — MY chest wall — no Adam’s rib to be found. These men had no right to spelunk around in my soul.

I do remember a phrase that echoed round and round that dimly lit, cavernous office… “We want change, not conformity.”

They would get neither.

I was supposed to be weak. And willing.

Back me into a corner and I become quite stubborn. That has never changed.

“Nevertheless she persisted” became my favorite rally cry from this past year. Why? Because that has been my philosophy for a long, long time.

Those men in their power suits and power beards tried in vain to squash my will. God may have given man freewill, but apparently that freewill did not extend to women. Not according to that bearded patriarchy.

Nevertheless, I persisted… and eventually broke free of their mutton-chopped mandates. And I will continue to persist. To rage against the wrongs still perpetuated toward my sex to this day.

I am, however, a fan of many men who wear them. Like I explained before, I search the soul before dissing a beard-wearer. I may judge books by their cover, but I do crack them open and see if I’m wrong before writing them off completely. And I have found some very solid souls under bristly chins. I know several coaches who are mighty fine people. I know former students – some of my all-time favorites– who now wear whiskers. I’m not so irrational that I hate the fuzz AND the fellow. That fuzz tho…

Yes, beards are currently everywhere I turn: hipsters grow them as art forms, athletes as playoff totems, and celebrities as eye-catching photo ops. Even months are getting in on the action, with November dedicating its entirety to healthy beard cultivation.

So to all you beard-wearing boys of the world, I apologize for my visceral revulsion. I know that often times, you wear them simply because they are fun and antidisestablishmentarian. I know it’s often for the exact opposite of the oppression and hate for which I associate them. I know my fear is stupid. I know it is. But I just can’t quite get past it. It was a fear instilled long, long ago.

I just can’t become a fan.