Hearts of Darkness: What has happened to our humanity? 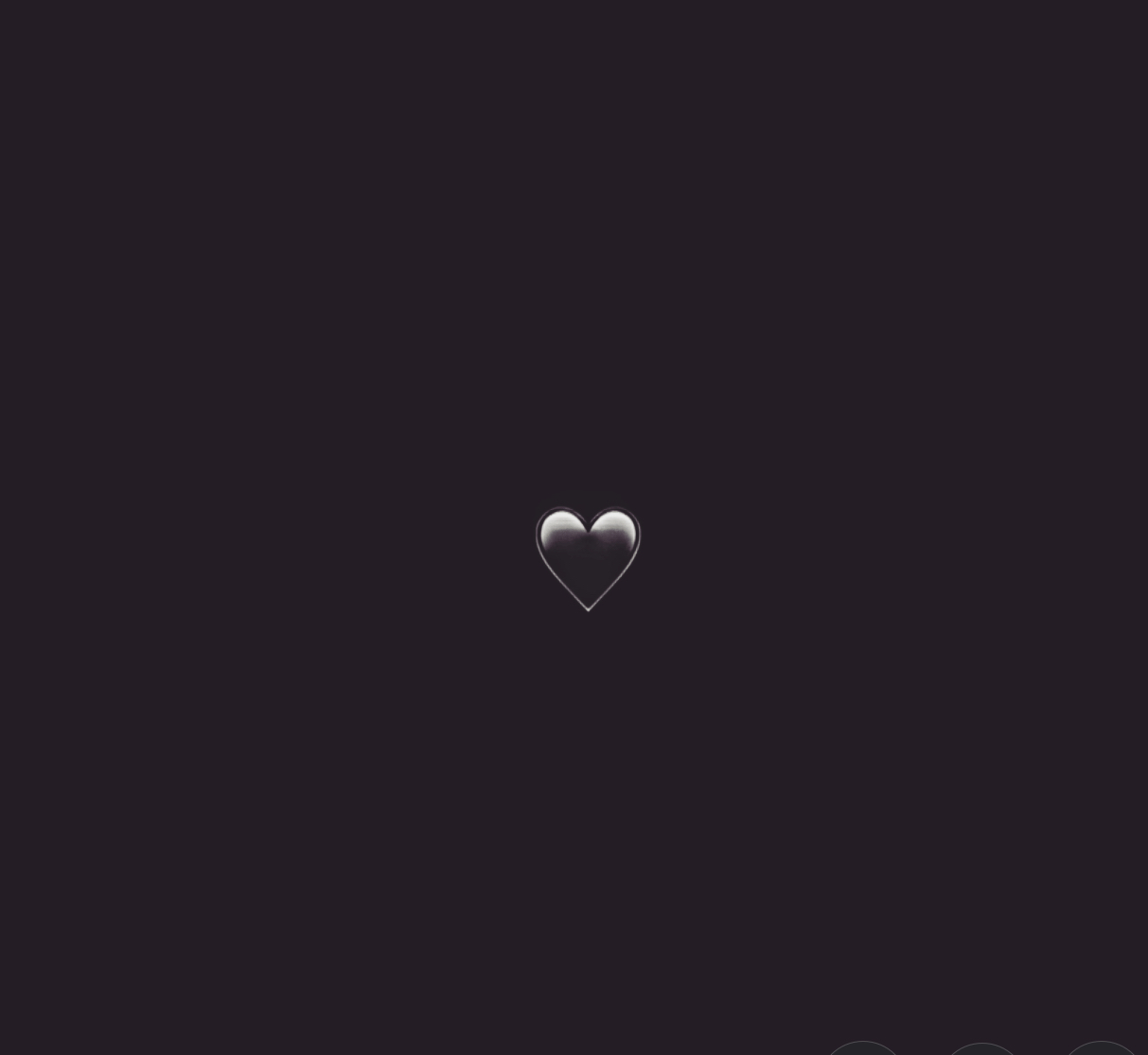 I just read an article about an Idaho school whose teachers dressed up as Trump’s Border Wall. Another group from the same school dressed as Mexicans, complete with sombreros and mustaches and maracas.

As a citizen, my lip curled. As an educator, my gore rose. As a human, my wrath raged. This is totally and completely unacceptable.

What has happened to our humanity?

What has happened to us? The land of the free and the home of the brave? The land that welcomes the tired, poor, huddled masses yearning to breathe free?

I guess we don’t anymore.

The poetic justice just might be worth the insult to humanity!!!

But, no. No it wouldn’t. It wouldn’t be worth the insult to humanity (tempting though it may be…) and it wouldn’t abolish their citizenship. Because let’s face it… they’re the immigrants and anchor babies of acceptable color. They aren’t Latino or Black or Middle Eastern.

And that’s what this “illegal alien” war he’s waging is really all about. Trump spouts his pie-in-the-sky Space Force rhetoric all the time; the reality and irony is his “space force” exists already — and is waging war right here on planet earth against “illegal aliens” whom he and his followers are all too ready to demonize. “Aliens” who are entirely human.

And those who side with Trump — they are not. They have lost all semblance of humanity.

They have lost all semblance of humanity.